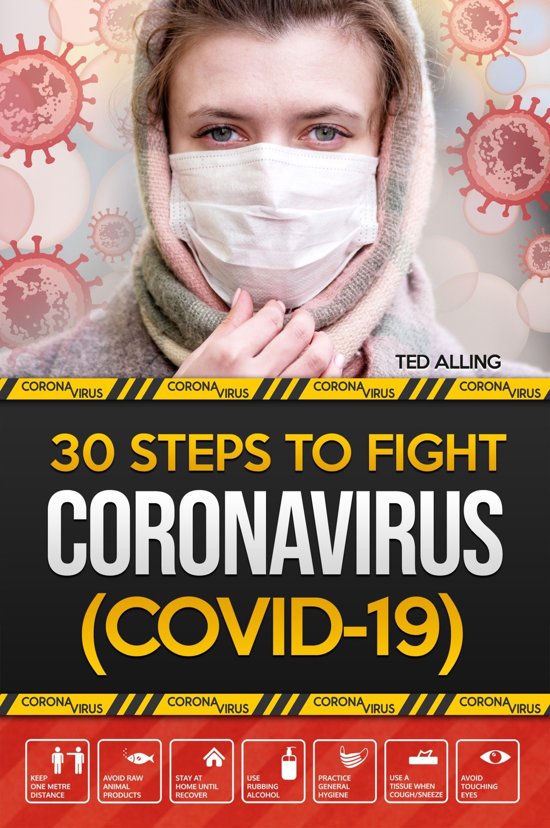 The wake of December 2020 had alarmed the hospitals and health organizations in china with what appeared to be another grave virus epidemic. The virus, which manifested with symptoms of cold and allergies, has terminated the lives of many since it was first spotted in Wuhan China.

Currently, the world is witnessing a fast spread of this novel viral infections leading to a shortage or scarcity of facial masks, which is one of the most sought items thanks to its effectiveness in protecting the uninfected one from the infected one upon close contact.

This virus is believed to have originated from the "wet market" in the town of Wuhan which has a reputation for selling both live and dead animals. Additionally, reports occurred that the hygiene condition of the abattoir did not measure to standard, and this helped to heighten the danger of any possible infection and an outbreak as the case is.


More so, these animals were usually packaged in dense condition; hence the market was named "wet market," and this is just the right condition for viruses to thrive. Though the possible unconfirmed carrier of the virus is likely to be an animal, but bats have been identified as the prime source of the virus.


This refutation sparked initially because bats were not sold in the Wuhan market where this virus emerged, but the near possible chances are that the bat must have gotten in contact with the chickens. And the infected chickens found their way to the stalls of Wuhan sellers and were sold to the unsuspected buyers.


These results are valid because bats graciously play host to a vast number of zoonotic viruses that have been responsible for dangerous viral diseases like HIV, rabies, and the previously most dreaded Ebola.